Melbourne is ready to overtake Sydney as the nation's most populous city during the 2020s for the first time since the gold rushes of the mid-19th century, increasing its political power, global status and economic strength over its traditional rival.

Higher growth is being driven by rising birth rates, steady international migration and people moving from interstate and regional hubs, pushing Melbourne's and Sydney's populations to about 6 million by mid-2026.

But Melbourne's population will pass Sydney's by the end of that year and the gap is expected to continue widening.

Melbourne's population is expected to become home for 75 percent of Victorians. It is estimated to grow 28 percent faster than Sydney over the next six years, according to the latest estimates. The increasing population will also boost its national political power, global position and reach as a centre for corporates and significant cultural and sporting events. 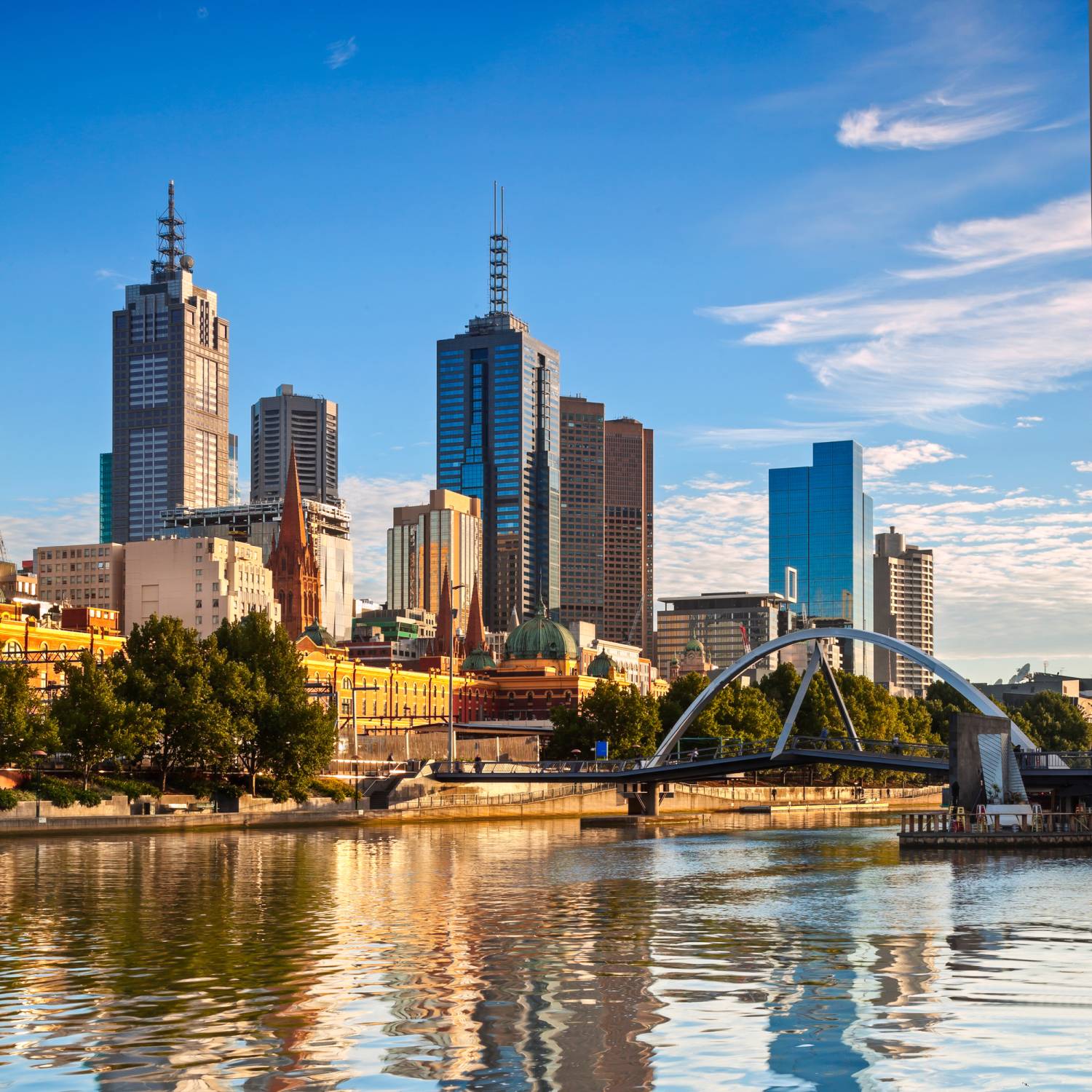 The most significant population creates a gravitational pull that will begin to attract more global organizations, significant events and the head offices of national and regional institutions. New institutions will also be drawn by being located in the nation's largest city.

But Melbourne's property prices are also rising sharply, infrastructure is under pressure, particularly in the western suburbs.

To support the population growth, the government is spending about $14 billion annually over the next four years on infrastructure, about triple what was spent in the ten years to 2014.

Although rapid price growth evident during the past few months to be sustained, the high rate of population growth, low rate of unemployment and lower housing prices relative to Sydney should help support further gains in home values next year.

After staying away from the market during 2019, investors are expected to return in droves, lured by the potential of more significant capital gains and cheaper financing.

Investors are likely to be motivated by prospects for capital growth as well as the low cost of debt.

Investing in Melbourne might be higher on many property buyers' agendas at the moment, as there are plenty of indicators that the city's real estate market is performing well. Some analysts believe this could be the year when the Victorian capital comes into its own, as the evidence points to better conditions than in Sydney.

Many investors look for steady markets when they buy a property. Areas that experience boom-like conditions can be a cause for concern as the saying goes, what goes up must come down.

The latest Residential Property Price Index (RPPI) from the Australian Bureau of Statistics (ABS) shows that conditions are just right in the Victorian capital. In September 2015, the RPPI showed a 2.9 percent quarterly rise in property prices. Year-on-year, the increase stood at 9.9 percent.

This points to a sustainable market, especially when looked at in the context of the other ABS figures. Sydney's annual increase in prices registered at 19.9 percent, while Perth property prices declined 3.3 percent compared to a year earlier.

Results of the January CoreLogic RP Data Hedonic Home Value Index showed that Sydney is starting to slip behind its Victorian counterpart. Although its median dwelling price is significantly higher – $776,000 compared to $595,000, there's every reason for investors to get excited about buying in Melbourne's best suburbs.

This trend hasn't just been confined to late-2015 and early this year, as experts also expect further growth over the remainder of 2016. The CoreLogic-Moody's Analytics Australian Forecast Home Value Index predicts that Melbourne's property market will once again outperform Sydney. 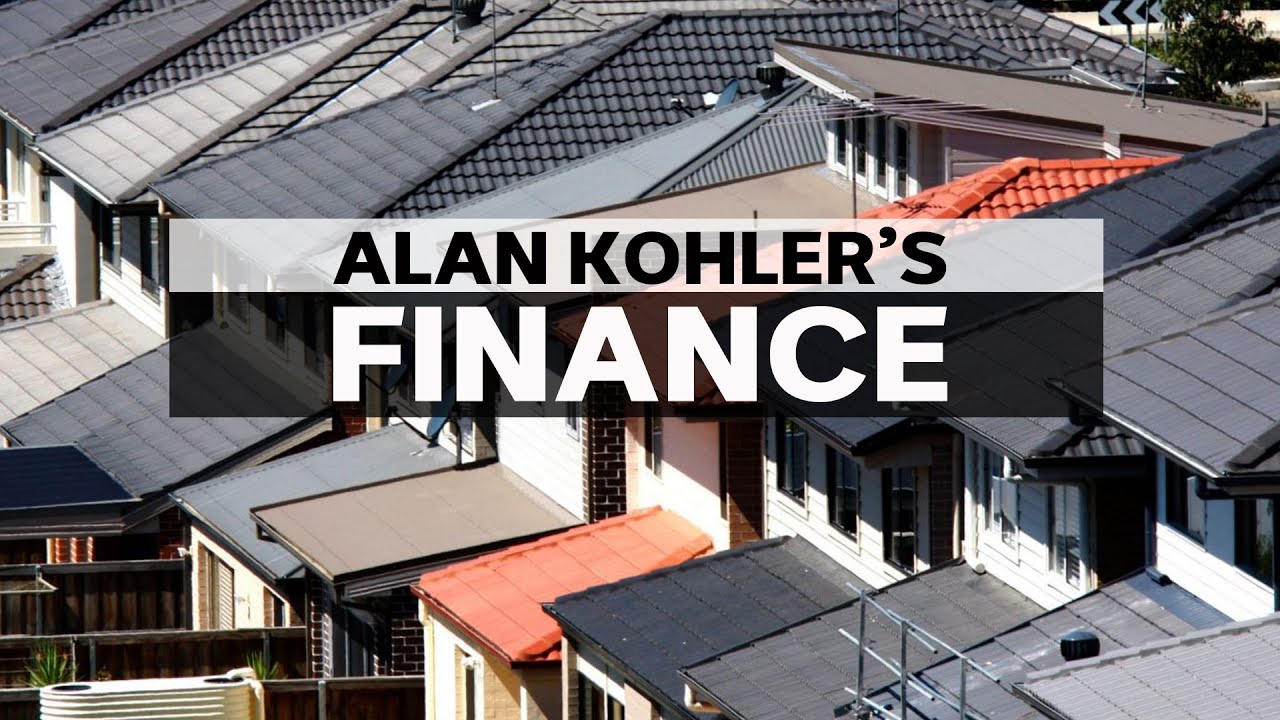 The Ultimate Guide to Tax Deductions in Australia

The Ultimate Guide to Tax Deductions in Australia Read More » 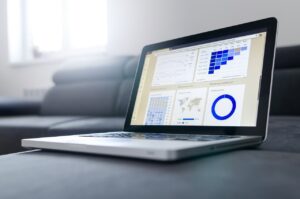 How to buy a property through an SMSF in Australia

A self-managed super fund, or SMSF, gives people complete control over how their retirement funds are invested, whether in shares, term deposits or property. The Australian Taxation Office (ATO) reported that as of June 2019, there were almost 600,000 SMSFs in Australia with over 1.1 million members. The total estimated value of the assets held … 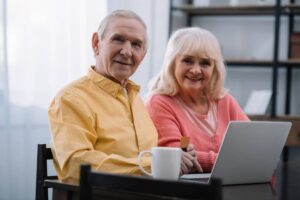 Understand if an SMSF is suitable for you

A self-managed super fund (SMSF) is a super private fund that you manage yourself. SMSFs are different to industry and retail super funds. When you manage your own super, you put the money you would typically put in a retail or industry super fund into your SMSF. You choose the investments and the insurance. Your …

Understand if an SMSF is suitable for you Read More »

What is a self-managed super fund (SMSF)?

As the name implies, an SMSF (also known as DIY super) is a super private fund that you manage yourself. So it’s no surprise that control is the number one reason people give when asked why they chose to fly solo. SMSFs give their members control over how their retirement savings are invested. Other reasons …

What is a self-managed super fund (SMSF)? Read More » 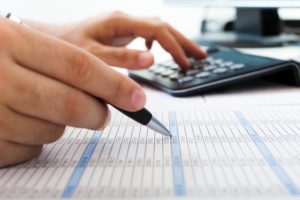 You woke up this morning with a big smile on your face. Your bills were automatically being paid, you weren’t accruing any exorbitant interest on your credit cards and loans, your money was somehow invested in all the right places, and your savings account kept growing. Oh, and you could even afford to spend a …

How much super do you need to set up an SMSF?

The amount of money you should have in super to make it worthwhile setting up your self-managed super fund (SMSF) is a contentious issue. Over the years, there has been much discussion and analysis by the Australian Taxation Office (ATO), the Australian Securities and Investments Commission (ASIC) and the Productivity Commission, but no clear answers. …

How much super do you need to set up an SMSF? Read More »