About one in six Australians have changed their living arrangements due to the coronavirus pandemic. Australians are moving home to their parents, taking on additional housemates, delaying plans to move and even selling up – in a small number of cases.

The most impacted were singles, who had made the decision to move back home with their parents or delay moving out. This seems to complement the ‘stay at home’ environment that we are in, where families are clearly delaying big moving decisions. Single parents were hardest hit, with almost 30 per cent having made an active move – with 12 per cent moving into shared living arrangements.

Most interestingly, about one in four children Australian adults have moved back in with their parents, new figures reveal, as the coronavirus continues to take its toll on living arrangements.

As the economic fallout of the coronavirus pandemic continues to unfold, a May survey of more than 1000 Australians by comparison website Finder showed 26 per cent of households have an adult child living at home. Of those adult children living at home, 21 per cent returned home due to COVID-19.

The seriousness of the pandemic has changed many households with many asking whether they can handle an increase in energy, water and food bills and whether children will be able to find work again.

The research also found that adult sons were more likely than adult daughters to move back in with their parents due to coronavirus.

This is due to people increasingly breaking their leases to move back home was part of the reason for a jump in rental listings in the wake of the lockdown. The recent job losses and income cuts had left thousands of adult kids or ‘kidults’ (aged 21 and over) without enough money to pay the rent and bills. 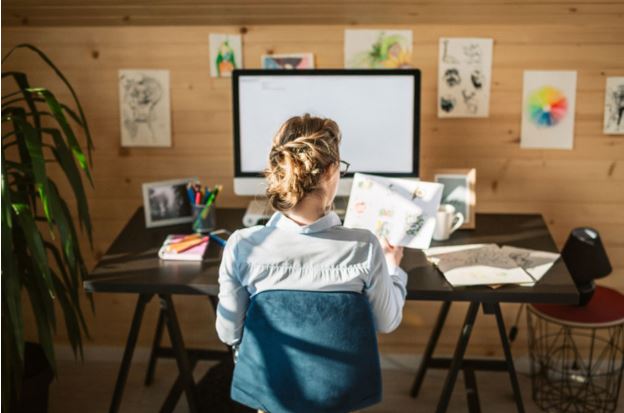 This led to a spike in rental listings on the market. The increase in listings post COVID-19 was sharp and sudden. It was mainly driven by high levels of distress in the rental market. Renters were highly exposed to job loss (younger, more likely to be casual employees and more exposed to tourism, hospitality and education) and it is likely that many looked to move back home (particularly if they were students) or into share accommodation.

The number of empty properties in the CBDs of Australia’s three biggest cities has blown out, with new figures recording the largest monthly increase of the national vacancy rate in more than a decade.

Australia’s rental market has been flooded with vacant properties as part of the COVID-19 pandemic, with new data revealing more than 88,000 homes were left empty in April.

The vacancy rate in the Sydney CBD more than doubled from 5.7 per cent in March to 13.8 per cent in April with the Brisbane CBD close behind with an increase from 5.7 to 11.3 per cent.

Melbourne’s CBD fared better with the vacancy rate increasing 2.6 percentage points to 7.6 per cent, however, in Southbank the vacancy rate jumped from 5 per cent to a whopping 13 per cent.

Vacancy rates also jumped in holiday locations such as Surfers Paradise and Noosa, where rates more than doubled to 8.5 and 6.8 per cent respectively.

It is expected the national vacancy rate to remain high until international borders reopened and warned it could push higher still, as new apartment supply hit the market at a time of reduced migration and local demand as households consolidated due to economic uncertainty.

The increase in available properties is already putting downward pressure on rents, with figures showing capital city asking rents dropping 1.3 per cent for houses but remaining stable for units for the week ending May 12, 2020. 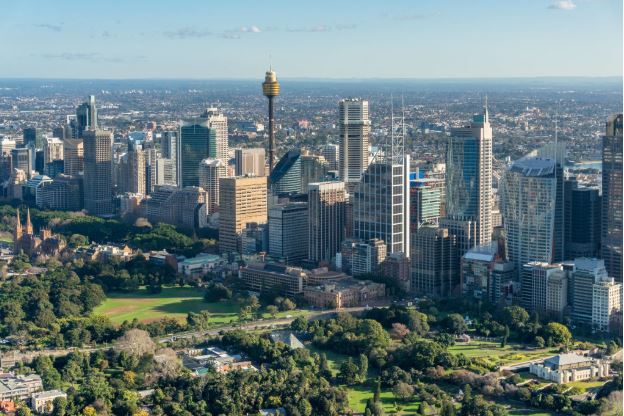 HOW TO SAVE RENT IF YOU CAN’T MOVE BACK HOME